I have a question about painting of 2D histograms with TEXTCOLZ option set.
In ROOT versions up to 5.10.00 zero values were hidden, but in 5.14.00 they started to appear (see attached plots).
As I understand this behavior is caused by changes in THistPainter::PaintText() method,
but I don’t know is it a bug or a feature?
If it is a feature, is it still possible to suppress display of zero values? 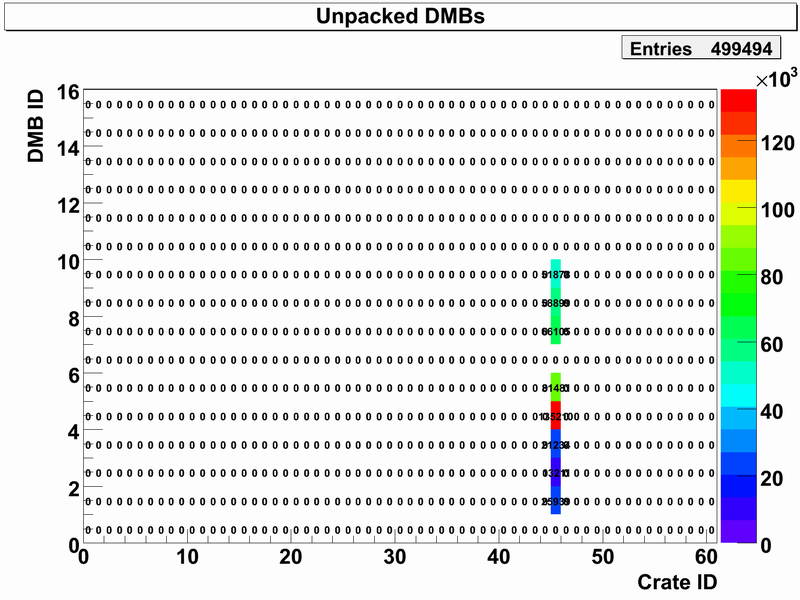 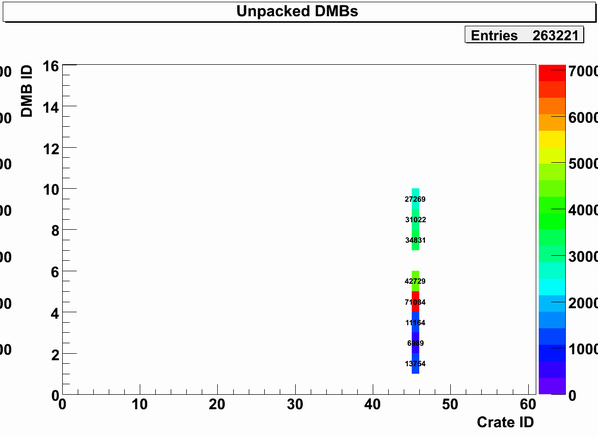