I’ve tried to use german umlauts in some labels but it doesn’t work properly. Please find the ouput of the psexam.C tutorial enlcosed in different formats.
The postscript output looks almost correct except the ö (\345) is an å now. In pdf the characters are missing and on the screen (bitmap) the assigment to the true type fonts is wrong.
From the class reference (there is an old output of the psexam script) it looks to me that it had worked once but not anymore. 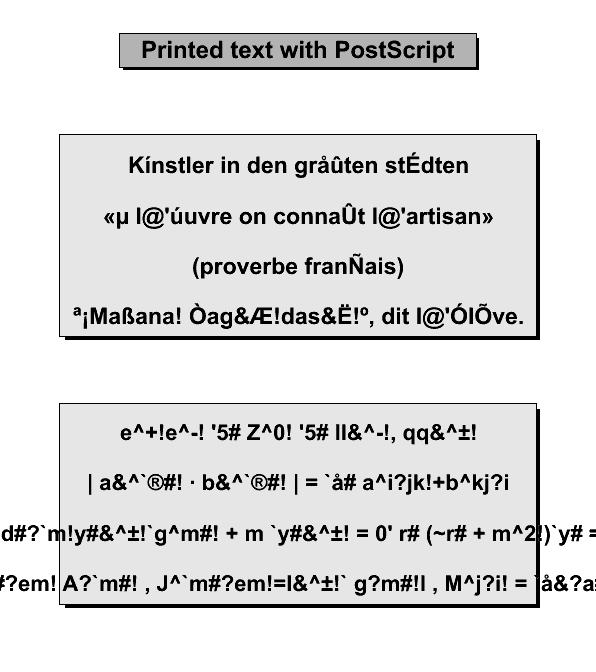 This example is supposed to produce a good result in PostScript only. I will look the problem with \345