Tobject is a TMarker, can I get a TMarker back?

I’m trying to make someone else’s histogram prettier, but it turns out that they drew it in a really complicated way. Now I was able to draw a new histogram with the data in the file, and it looks the same (with my own modifications). So that is great, but I want to go one step further. 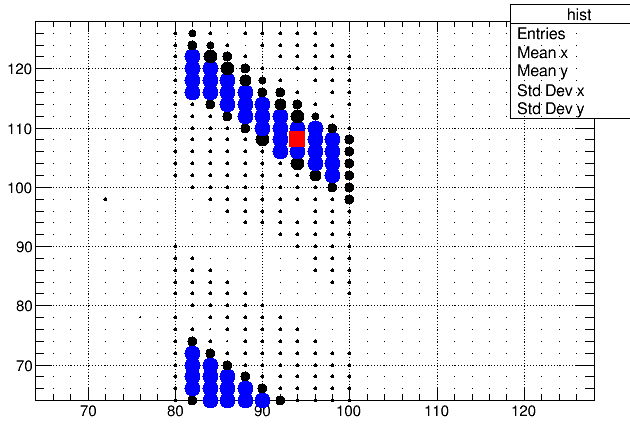 At the moment I do the following:

So I was wondering, can I get a TMarker back from a TObject that is a TMarker?

Thanks in advance for the help!

Yes that’s possible. In the following example I do it with the TText primitive. But it is the same with TMarker. Look at the redraw() method.
sudoku.C (4.8 KB)

Thanks a lot that works!