Hello kind ROOT experts, hopefully this is just a stupid problem. But i am trying to get a Tlegend to show up in my output canvas which i save as a png or in a macro and neither works. Here is my code :

As you can see i tried this SetOwnership function as i had seen someone else had a problem with thison ROOT Topics, but alas it did not work.

You do not need the option “same” when you draw a legend. Just do:

Hi couet,
Thanks, but this is what i was originally doing, but it does not solve the problem either.
Cheers,
Anthony

Sure, here you are. 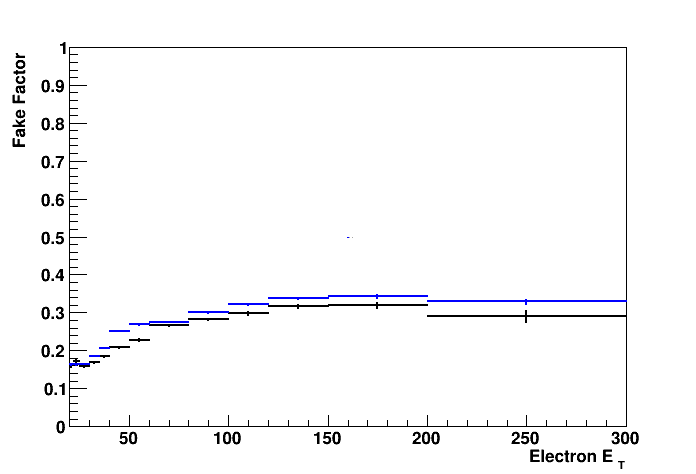 oops … yes the error is obvious … sorry to not have noticed earlier. You do:

and the TLegend constructor is:

So obviously your input values are wrong.

Ah thanks,
What a foolish mistake.
Sorry to waste your time and thanks,
Anthony