how could I produce the Latex \ell with TLatex? It seems that #ell is nonexistent.

It is not implemented yet (not easy). Some ROOT user was supposed to come with something. I will ask him again.

I see this request is pretty old, but it seems we still lack it. Will it be there some time?

Hopefully. But I do not know when. There more character like that not easy to put in.
Of course if you can provide help it is welcome.

I wish I could provide some help, but I have no idea about fonts or ways that could be implemented. Hope you find the time to put it there soon. It is a pitty we miss this symbol very commonly used in HEP.

I am trying some hack now… trying to draw it… not sure it will work.

Some news on that topic.
I was not very happy with the results I got drawing the \ell as a TGraph. The result ended being very poor. A new promising way is now showing up. Yue Shi Lai ylai@phys.columbia.edu wrote a new class Call TMathText which is a full Latex emulation and gives much better result than the current TLatex. We plan to add this new class, as test first, in ROOT as soon as a couple of development will be done namely:

any updates on this?

The incorporation of this character in figures to be saved as pdf intended
for a journal publication is a persistent request from our physics analysis
review committee.

Being non-expert to help in the C++ implementation, I would like to ask
the experts the ETA of this development and if there is any known existing
indirect approach/trick to display this symbol inside a TLegend.

thanks a lot in advance,
-Kostas

The new class we are working on gives the following output (see the formula bottom left): 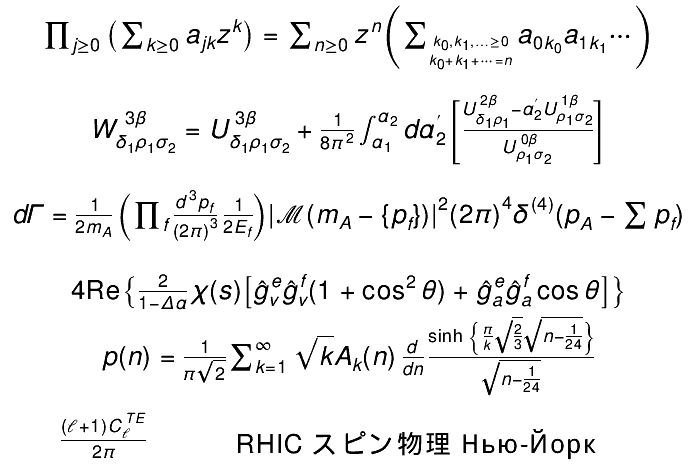 that looks very good! Do you have an estimate of when this class can be used ?
thanks

We are now doing the windows port, which is not really easy. But we still plan to have it in ROOT 6 in december (I think)

I’m using a pyROOT routine and, as expected, I have the same issue with \ell in my plot. However, I can see a problem with \mp too, while \pm is OK (plot attached). Any guess what could cause it? 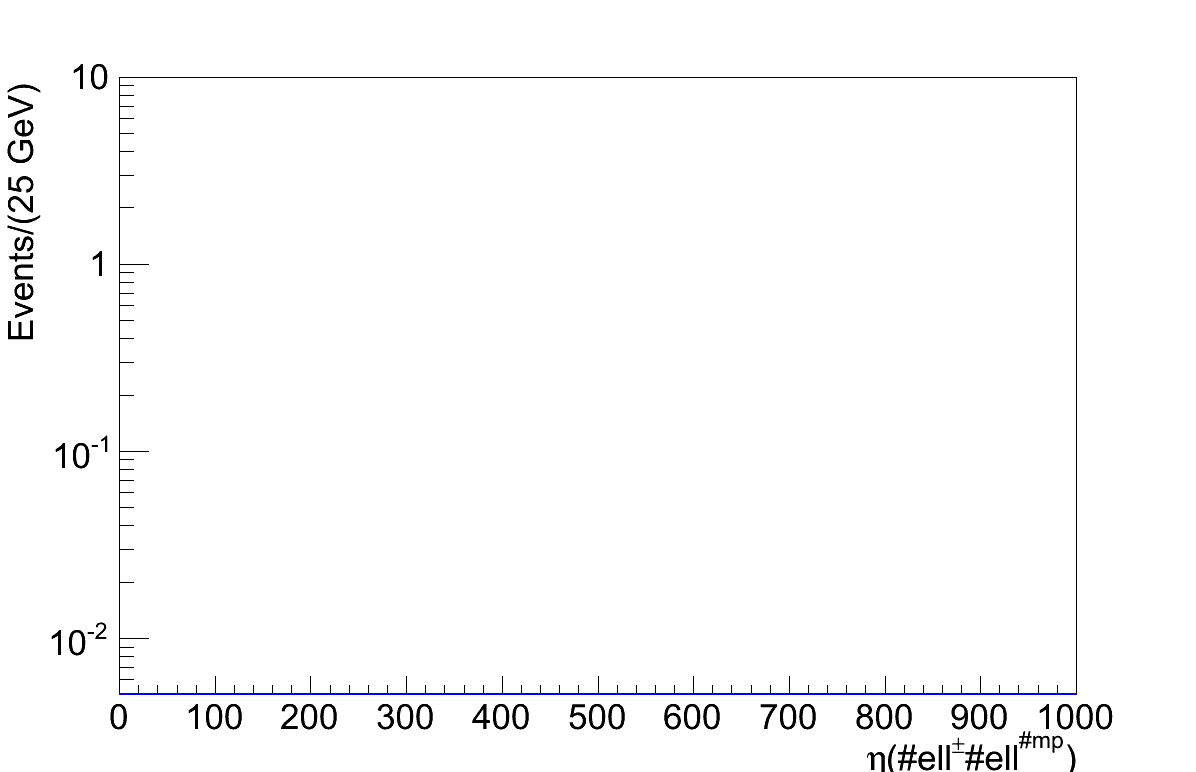 #mp was implemented only recently. You may have an old vROOT version.

\ell is now available in the new class TMathtext now in the trunk. We may put that code in 5.34 too. 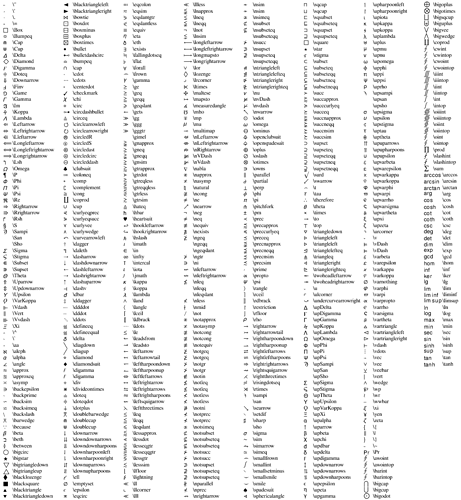 Any change to make it work in LXPLUS? Could I manually target this class in pyROOT?

If you want #mp just take a recent version of root.

If you want \ell it is now available in ROOT trunk but that’s not “just a class” you can add, it is more complex than that.

Indeed, I’m mostly worried with #mp. I linked my bash command to v5.32.04, but it’s crashing with GLIBCXX. I found the post about this issue in the forum – I’ll try to overcome this problem and to use the newest version.

In the meantime, could you confirm in which version #mp was included? Maybe I can make it work with a later version.

in which version #mp was included?