I am using TASImage to produce images that I am then using in a deep-learning context. For this, I am storing information in the alpha channel using the TASImage::GetArgbArray() function and using std::memcpy to copy an equally sized array to this address.

I then use the TASImage::WriteImage to save this data in PNG images. However, if I use the pngcheck tool on one of these images, I get back something like the following:

This doesn’t include the alpha channel, and so I have lost a channel of data that I need.

Does anyone know how I can fix this issue?

Can you provide a small example reproducing this problem ?

If I then run pngcheck test.png, I get the following:

Again, only a 24-bit image, the alpha channel is missing!

If I then run cppcheck test.png, I get the following:

you mean pngcheck I guess…

Yes, sorry! I’ve corrected that in the original post now.

I managed to install pngcheck on may Mac and I get:

I have generated a png picture with root containing some transparency (sol phs channel is on I guess), and I get:

Seems to be the same … I have no idea what to do …
I know transparency is working in png root images and that’s we are looking for.

Are you saying that if you use TASImage::Open it will correctly retrieve the alpha channel?

I have tried to open the image using the PIL library for Python and it tells me it only has RGB layers too, perhaps there is a strange formatting issue in libAfterImage?

I think a workaround will be to save the alpha channel separately perhaps?

I am saying that if I generate an image with transparency using ROOT and save it as a png file then the transparency works.

Could you run the following for me, and let me know what the output is?

For me, this gives me a single unique alpha channel value, 255. Which suggests that the png file does indeed not have an alpha channel (so the libAfterImage library assumes that it is fully opaque).

When I run the macro I sent you I get the following image. You can see it has transparency. Which root version are you using ? on which machine ? try to run in batch mode. Transparency does not work with X11. 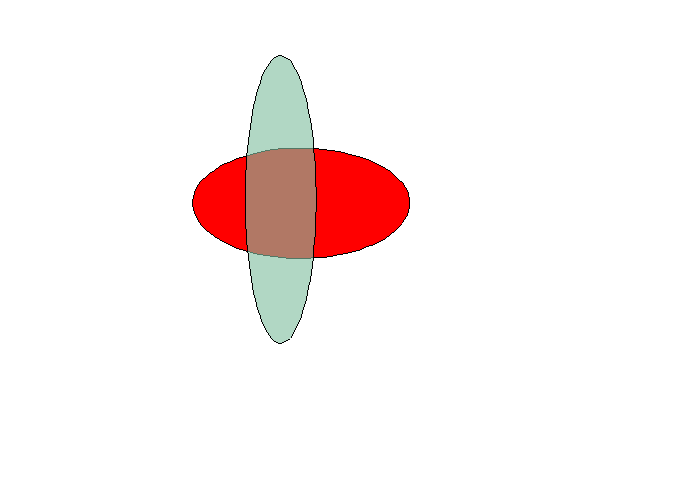 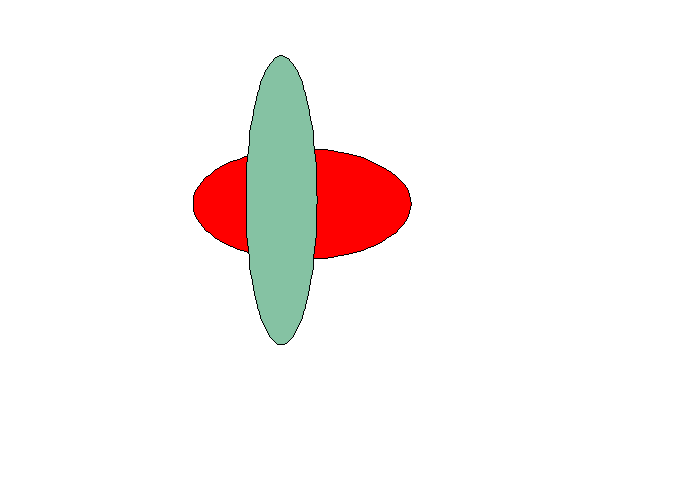 However, if I rerun my previous macro in batch mode where I actively manipulate the alpha channel and then reload it using the other macro I posted, I find that there is still no alpha channel. And this appears to be the case regardless of the format that I save the image in.

Yes as i said you should run in batch mode to have the transparency. I am not sure how TAsimage generated transparency. May be it does it without using the alpha channel in png.