I noticed something strange with root 5.34/18, when I set a superscript in the title of the y-axis of a TGraph there is a large spacing between the superscript and the preceding letter. However, if I put a null superscript earlier in the title the large spacing goes away. I attached a plot showing this as well as the simple script used to make the example.

Any idea why this happens?
Andy 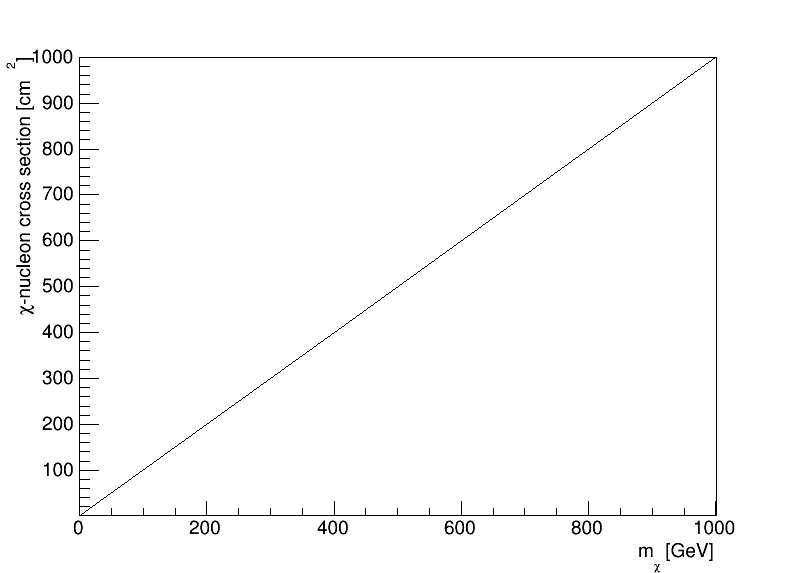 Which ROOT version are you using ?
Is it Cocoa version on Mac ?

Seems to me this is the same problem as the one described at the end of:

Look at the plot Moritz showed, comparing Cocoa and X11.
It is exactly the same problem (seems to me) as the one mentioned here.

The problem Moritz described was a Cocoa problem which has been fixed by Timur some times ago.
(see the plots I posted)