In the course of trying to make a plot with a lowercase script L in the x-axis title, I discovered that something about using SetOptStat(0) breaks this. If I run the following as a macro, the resulting plot has all the letters in the axis title placed in the same spot in the bottom right corner of the canvas, in an unreadable jumble.

Using ROOT 5.34/30, this happens when I run that code as a macro, but not if I do the same thing interactively. It also happens in pyROOT and rootpy using Python 2.7.9, though not if I use IPython. I wasn’t able to recreate it in ROOT 5.34/20. An example image is attached.

[Edited to add: this only happens with the first image drawn; other plots made with the same script are fine.]

Is this a known issue, or fixed in newer versions? 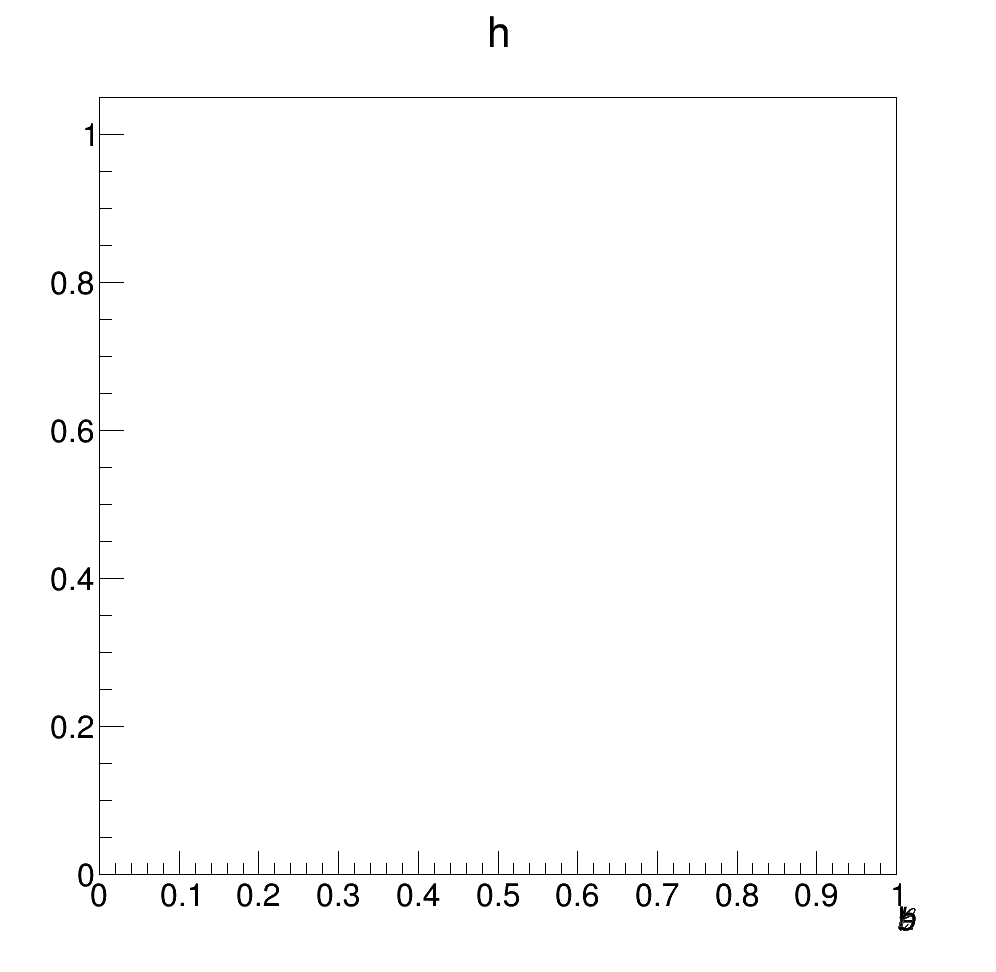 That’s not a SetOptStat issue. You get this when you produce a plot in batch mode using TMathText. I am looking at it now. I do not have the solution yet. The following macro reproduces the problem. I am using this macro to debug.

Thanks for taking a look! It’s no rush from me; making a dummy plot at the beginning of my script then ignoring it is a sufficient workaround.

Yes I noticed that to. It is only the 1st plot which has problem, and in batch only. If you do not run in batch it is fine.