I am trying to draw a rotated ellipse on a TH2. I would expect this to be straight forward, but I guess I do not understand something very basic. Here is a minimal example showing my problem. Using the attached ROOT file and this script: 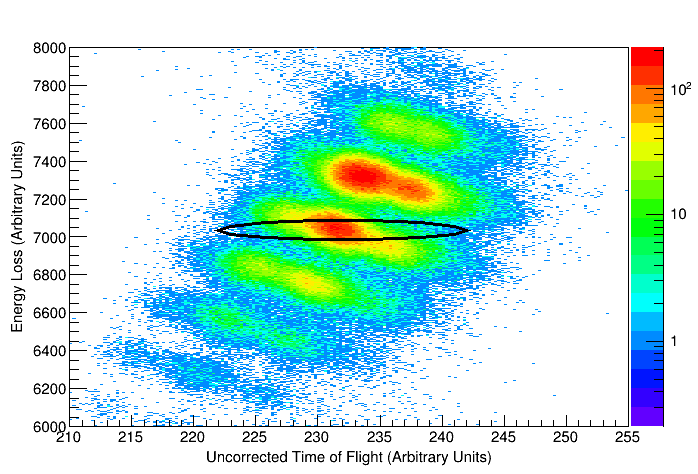 But I want the ellipse to be rotated by -45 degrees (the “-” sign means clockwise) in order to outline the distribution on the plot. So I added a rotate argument (the line that is commented out in the above script). This produces: 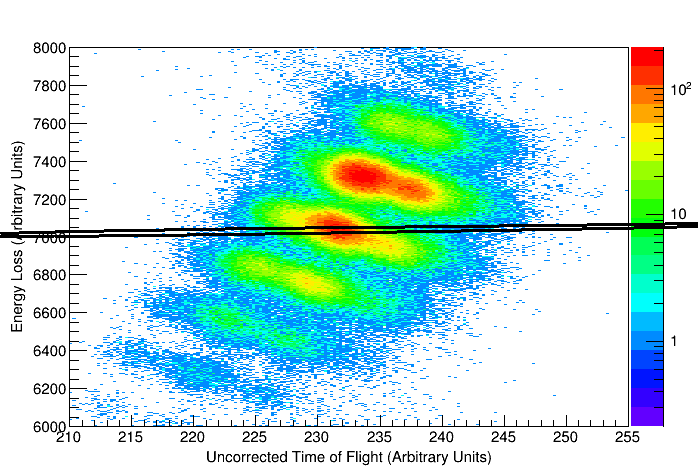 Which is absolutely not what I expected based on the example from https://root.cern.ch/doc/v606/classTEllipse.html. I’ve tried a lot of other things since then and have had no luck. All I want is to rotate the ellipse in the first plot by -45 degrees. I must be missing something something very basic. Any help is appreciated.

Indeed it works. Try the following: 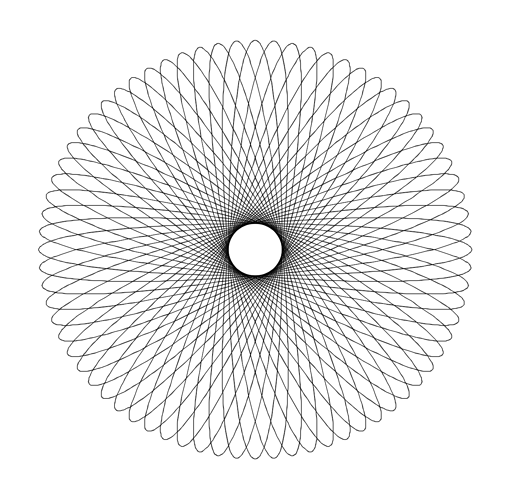 Thanks for the reply. Unfortunately, this example does not solve the problem in my original post. I am also confused since your response does not address my minimal example. To repeat the main points:

Again, all I want to do is draw a rotated ellipse on my TH2. It can’t be this hard, right? Any help is appreciated. Thanks. 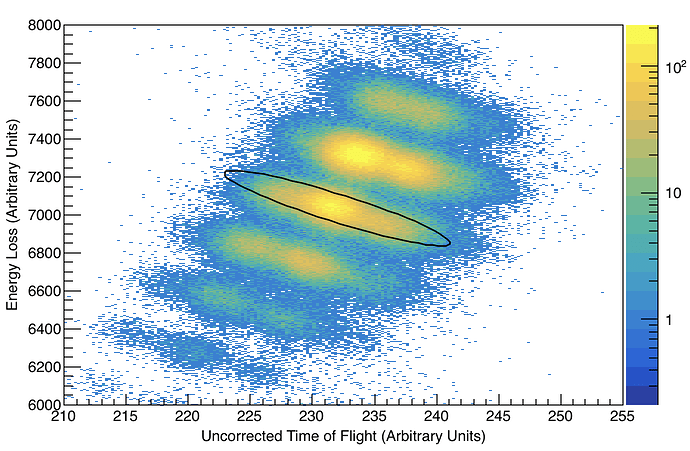