I have ROOT 6.24 and I have compiled it from source on void linux. I am having this weird font on my histograms. Even if I try to change, it stays the same. I have deleted everything and recompile a couple of times. Does anyone have any idea, why is it so? I also tried to tweak using .rootrc but nothing changed.
I have a similar installation on the same platform on another system where everything is fine. 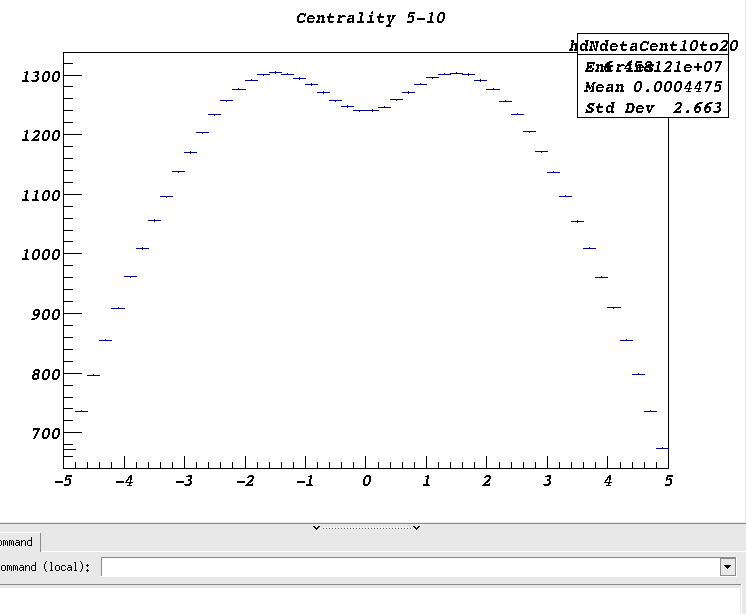 May be you have a rootlogon.C file setting this font. Try to start root with the option -n.

Thanks for the reply. Nothing changes with the -n option.

The folder $ROOTSYS/fonts should be:

these are the fonts in /usr/share/root/font

Yes, but what about $ROOTSYS/fonts ? this is where ROOT looks for fonts.

echo $ROOTSYS outputs nothing, but that maybe because I dont source any shell script to load root. I have it in my /usr/bin/. But even when I export $ROOTSYS to /usr/share/root and ls $ROOTSYS will give the fonts I attached in the screenshot above, nothing changes.
I fixed the problem though thanks to the comment above with all the font name. I copied all the font from /usr/share/root/fonts on my other machine to this one. Everything works fine. Thank you so much

It should be defined. You should source the script thisroot.sh in the bin folder where root is.

okay. i sourced the script thisroot.fish but echo $ROOTSYS still doesn’t output anything. Should I manually define it and what directory should it point to?

That’s weird.
you did that: