Reflection or vector rotation how to?

And I have to do this for one more surface that is verical, with components n2(1,0)
Best regards, Nikola 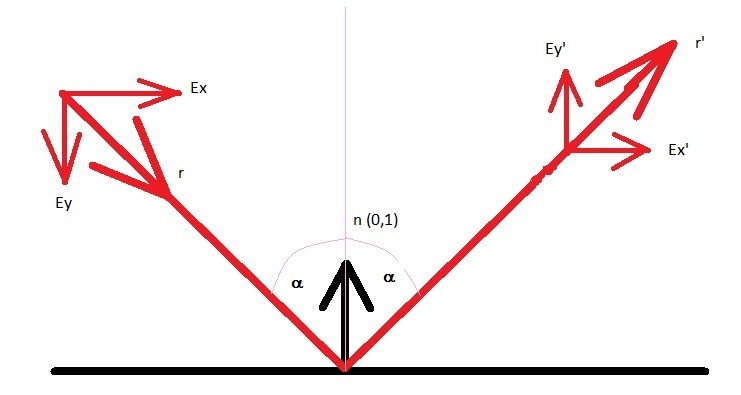 many sites suggest solutions for this issue which is not really ROOT specific. See for example asawicki.info/news_1301_reflect_ … tions.html