Recently noticed that the colour chart in ROOT has undergone much needed improvement, the new colour wheel looks great, offering an easy way to set a large variety of colours. Very impressive.

I was wondering if the marker styles could undergo a similar overhaul. Seems that a lot of marker types are missing, such as diamonds, ovals, how about triangles that point left/right, spiky circles. I’ve attached a figure providing some example marker shapes I made quickly. 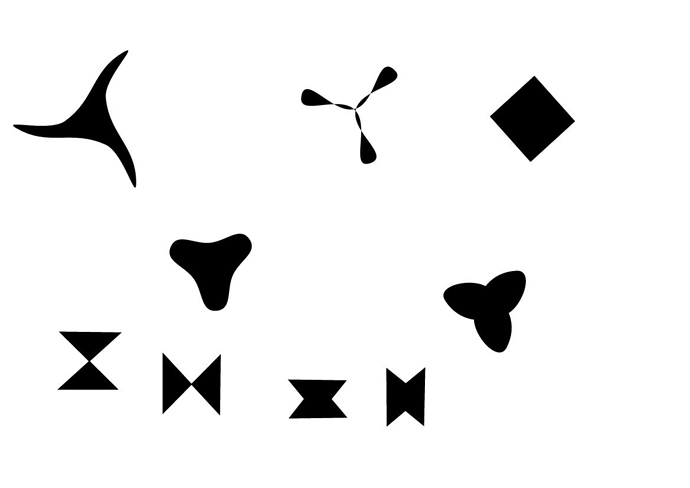 Nice shapes. We surely are short in markers’ shapes in particular symetric ones. Finding new shapes is not too difficult. There is several available, for instance, in the DingBats font. The work is mainly in the implementation itself because markers must be rendered with the same look on: