Hi,
How can I create a PDF file with many pages of graphics in it ? For example, if I have a macro that generates hundreds of different pages of graphics, how can put them all into one single PDF file, rather than creating a separate PDF file for each graphic ?

It works great. Thanks a lot.
-Arun

I found this post useful But I have one problems. I am running pyroot (root 6.02 on Mavericks )

Thanks in advance for your help
Salva
PlotsOfHits.pdf (196 KB)
nSCTHits.pdf (17 KB) 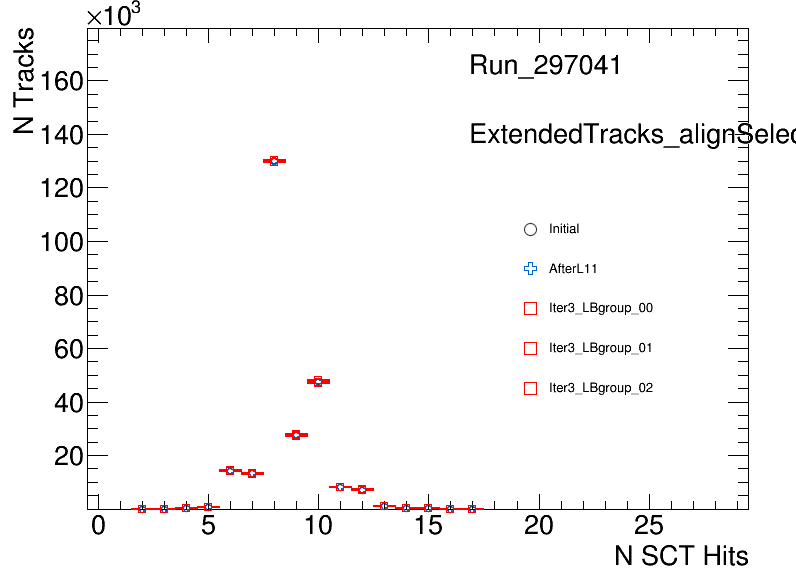 No idea why this happens.

can you post a small script reproducing the problem ?

unfortunatelly, my script is to big (actually it is a set of scripts calling each other) that reads many histogram files and plot them on top of the other.

I wrote a simple python script which does the same in a simplified way, and it almost works (no crash), only I was expecting to see only markers for the histograms, and there is one histogram that is drawn with a solid line. No idea why. If you may have a look

Comming back to the crash I have with 6.04 and 6.06, as said it is hard to debug as I create many canvases. They are properly saved until it crashes after saving an arbitrary number of canvases. It is quite reproducible. I mean, If I try to create 50 canvases, it works well, up to canvas number 30 something, then it crashes. If I retry, it crashes again exactly on the same, not in a different one.

This is the bit of code that crashes:
print " going to save file … as ", outputName

In your script, you are saving the canvas at the end of the macro.
That’s not the way multipage pdf is working.
See an example here:
root.cern.ch/doc/master/classTPDF.html