I noted a small misalignment of the subscripts in the root axis title.

Apparently in the attached plot, MPX, ATLAS and ATLAS is not aligned, although the axis definition looks identical.

Thank you for some advice
André 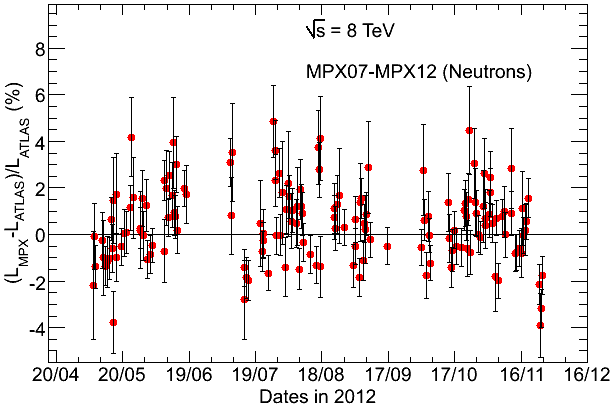 I have added the ^{} in the three places. The plot remains unchanged. The indices are still visibly misaligned.

the improved string works for me. Try: