I have the following code:

This works.
However, I would like to fill my TH2Poly not by x, y coords. ((1400, 0) in the above example) but rather by bin number or rather bin name. The class reference for TH2Poly states it can be done by name but doesn’t provide an option to AddBin by bin name in addition to x,y coords. Nevertheless, I see that BinNumber can be extracted from TH2Poly once they are written.

How can this be overcome? Ideally, I would be able to fill the TH2Poly by bin number or name as shown to work with the USA example. Alas, this doesn’t work for me.

Any advice would be highly appreciated.

Hi again to all,

To be more specific following progress I’ve made, whenever @couet et al. see this, let me add:

I’ve taken a closer look at the USA/Europe examples and tried to implement with TGraphs, something like:

The first (h2p->AddBin(4, px, py);), second (h2p->AddBin(gr);) line yields the first, second figure (attached below), respectively, although one would expect to attain the exact same figure using the second line too. For some reason, with the second line, using TGraphs gives an outcome where all the graphs aren’t drawn expect the last (cf. bottom-right corner of the second figure).
What causes this? What have I missed?

FYI, whilst trying to debug I added to the loop lines like:

to verify the graphs store the correct information — indeed they do. Therefore I’m perplexed.

Any advice would be warmly welcomed! 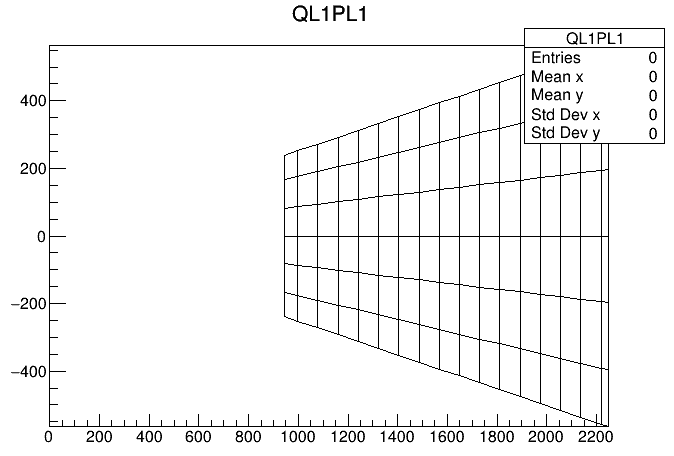 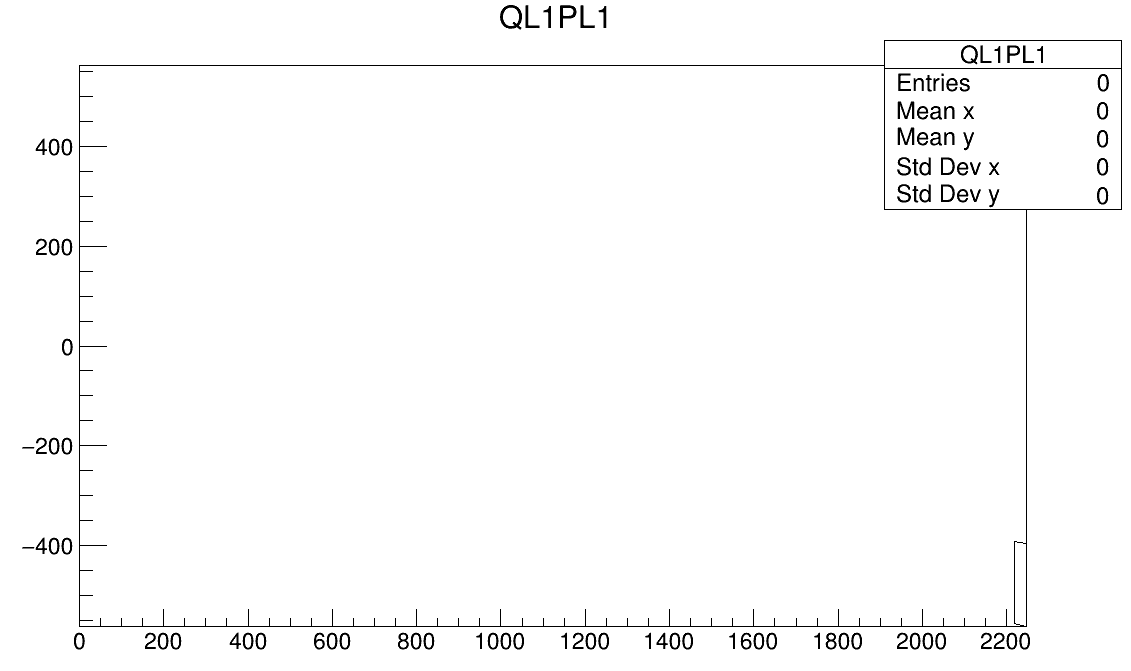 Yes filling by name is possible. For instance in the “usa” example you can see:

states is the name of the various USA states. simply a char*.

Of course you should name your graphs with SetName