Create legend for histogram created in for loop

I am trying to add a legend to a plot that consists of 3 histograms that were created in a for loop, they are called ratio[i], where i goes from 0 to 2, and refers to the elements in the following vector:

I have given each histogram a different colour by writing:

This works, but I was wondering if there is a quicker way to do this (in the form of a loop perhaps). But then my main question is, how do I now create a legend for these histograms? I have tried:

This doesn’t work (it crashes, but I get no error). Anyone got any idea on how to solve this? 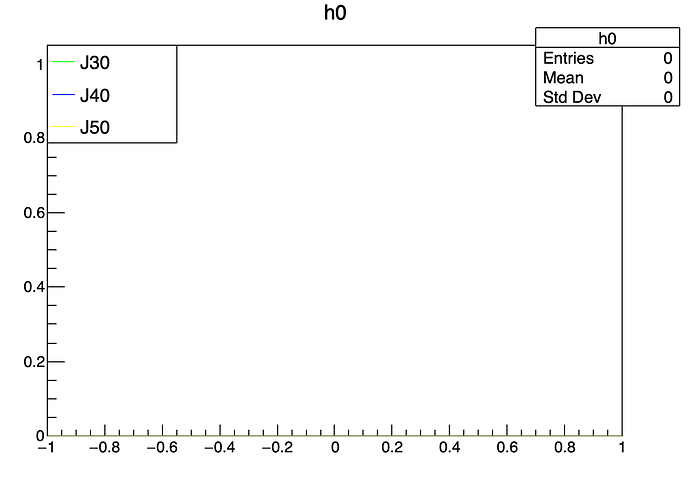 If there is no logic in the legend’s comments you want tu use, it will not be possible to use the logic I showed you. You need to make an array of comments instead.