Thank you for your help!
Francesca

I just tried your few lines on Mac where the transparency works in all cases (GL mode and native mode). I did a screen dump. Which is fine: 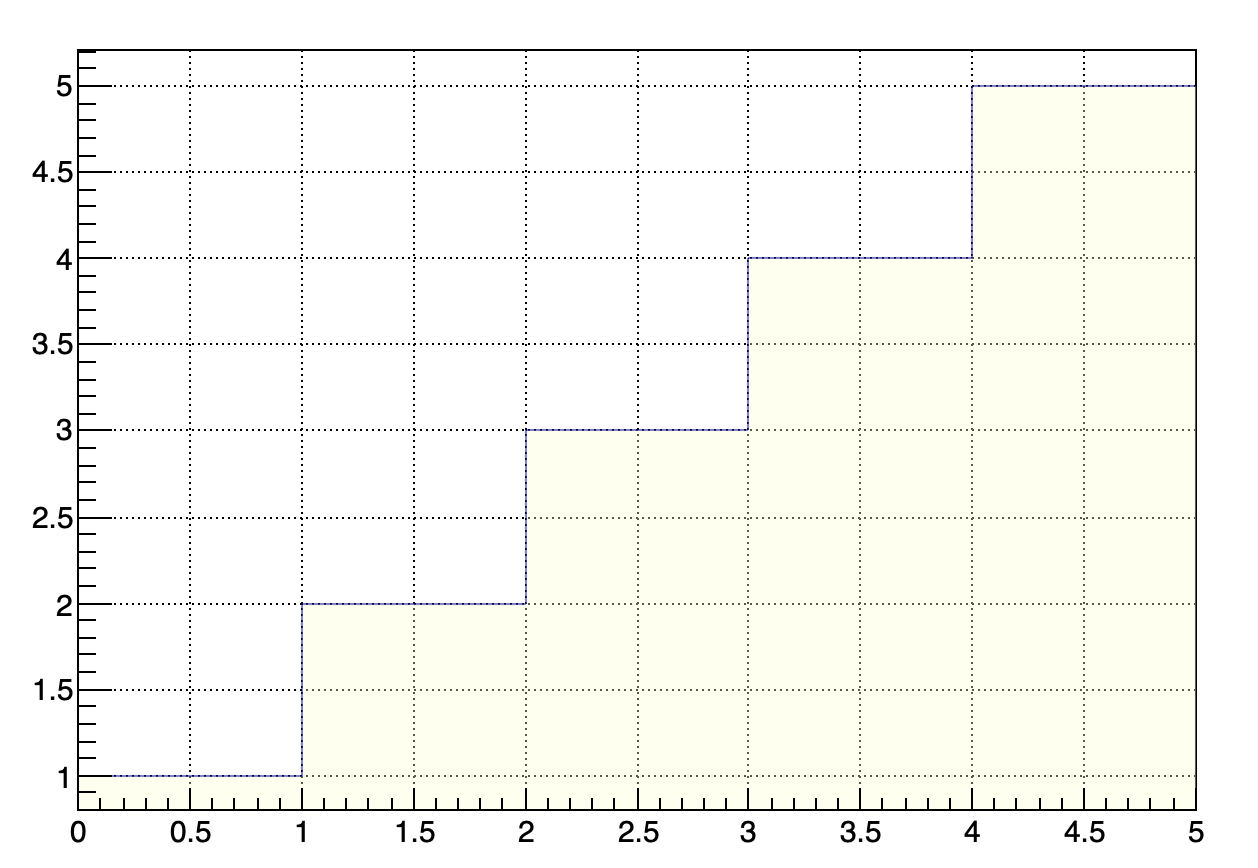 no… ufortunately not even the .png file shows a transparent histogram.

It used to work even with X11 some two years ago

That’s not possible… It never worked. You were using the GL driver.

I noticed the following error messages:

So your GL installion does not work.

ufortunately not even the .png file shows a transparent histogram.

The generated png file c.png should be transparent.

but there must be some magic in there

with:
root -b fcavallo.C (as you said)
it works (just for the saved png file, but that’s what I want)
with:
root
.x fcavallo.C
it does not …

Anyway THANK YOU VERY MUCH!