I used to comparing many experiment data (several years ago). At that time, I added some custom markers by modifying some source files. (Originally I started modifying from ROOT 5.)
Modified files are in the attached file, marker.tar.gz, which was based on root-6.09.02.
I confirmed that added markers were saved properly as ps, pdf, gif, pgn format in Linux and Mac, but I haven’t tested on other systems like Windows.

I don’t think most people need that many markers, but I hope it helps people who need more markers or like to modifying markers.

Many thanks for this contribution ! I will look at it and try to include it in the ROOT master

I just tried your patch on my Mac. It nicely works ! I only had to remove some unused variables in graf3d/gl/src/TGLPadUtils.cxx.

Now the ROOT sources are on GitHub … Could it be possible that you submit a Pull Request to the ROOT GitHub instead of sending a patch ?

That will have the advantage that your name will appear automatically as author of this nice extension. Also the code checker will be run etc … etc …

If you do not want to go via this procedure we can stick with the old “patch” way. Let me know.

I haven’t use GitHub, but I like to try it.
Can you tell me where I can find the instruction or how to do it?

You should make a GitHub account and attached the root project: 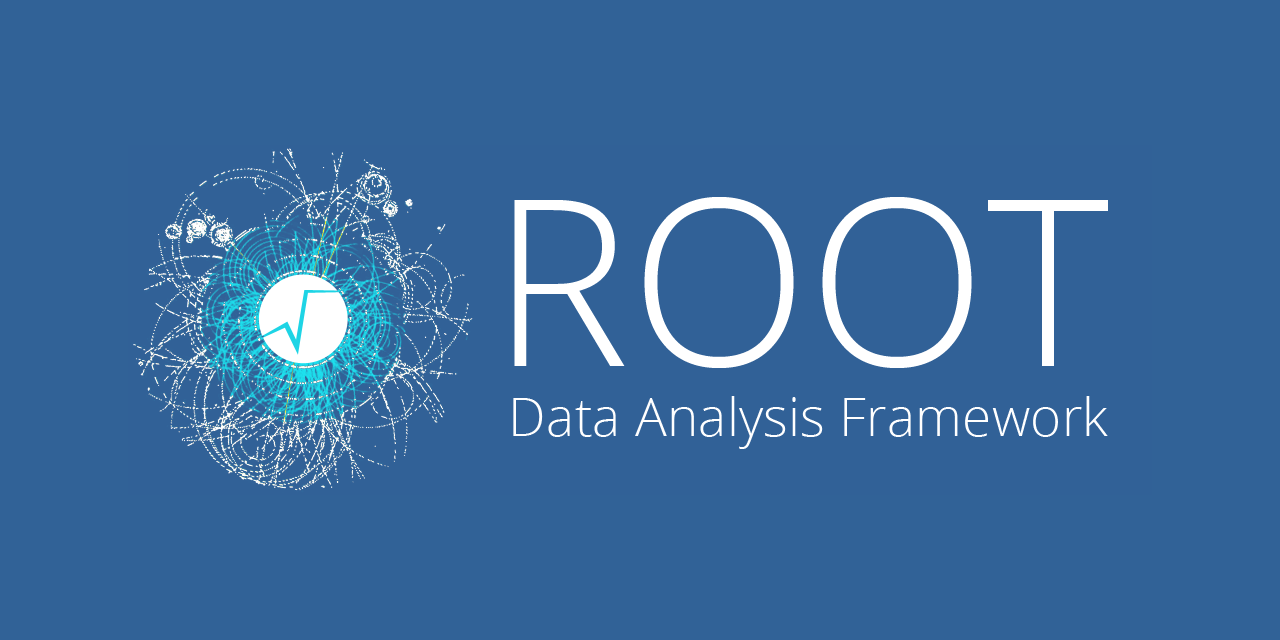 and submit a pull request to it.

As I said if you prefer I can use the diff file you sent.

Did you manage with GitHub ? if not I am willing to applied your patch with the file you sent me. Let me know.

I am now adding your contributions. I did already some fixes.
PS output was not working (fixed) , TGX11 and TSVG are wrong order and shape), OpenGL one gives weird result …
I will let you know when it will be in.

Your patch is now applied. Thanks.