So, I have an issue when reading my data into TMVA. The variable distributions do not correspond to those in the ROOT files from which they are being read. For reference I’ve attached a plot from TMVA and then a plot from the ROOT showing how the distribution should look. The bottom left plot in TMVA should correspond to the single histogram.
Originally I thought it might be due to how the trees were created (originally via a non standard procedure involving converting vectors to branches), as I always get the memory tree resident issue. I spent some time trying to fix this issue by making sure the trees were created in the correct fashion, but the error persisted.
I now make the trees from scratch using a TTreeStream method. and I had hoped this would somehow fix the problem. Sadly, it is still there.
Additionally, I have reinstalled root itself many times, but that also does not help. Lastly, I’m most confused by the fact that the issue was not consistent. By this I mean for some tests it seemed to work fine originally, however now the described problem always occurs

If anyone could help that would be greatly appreciated. 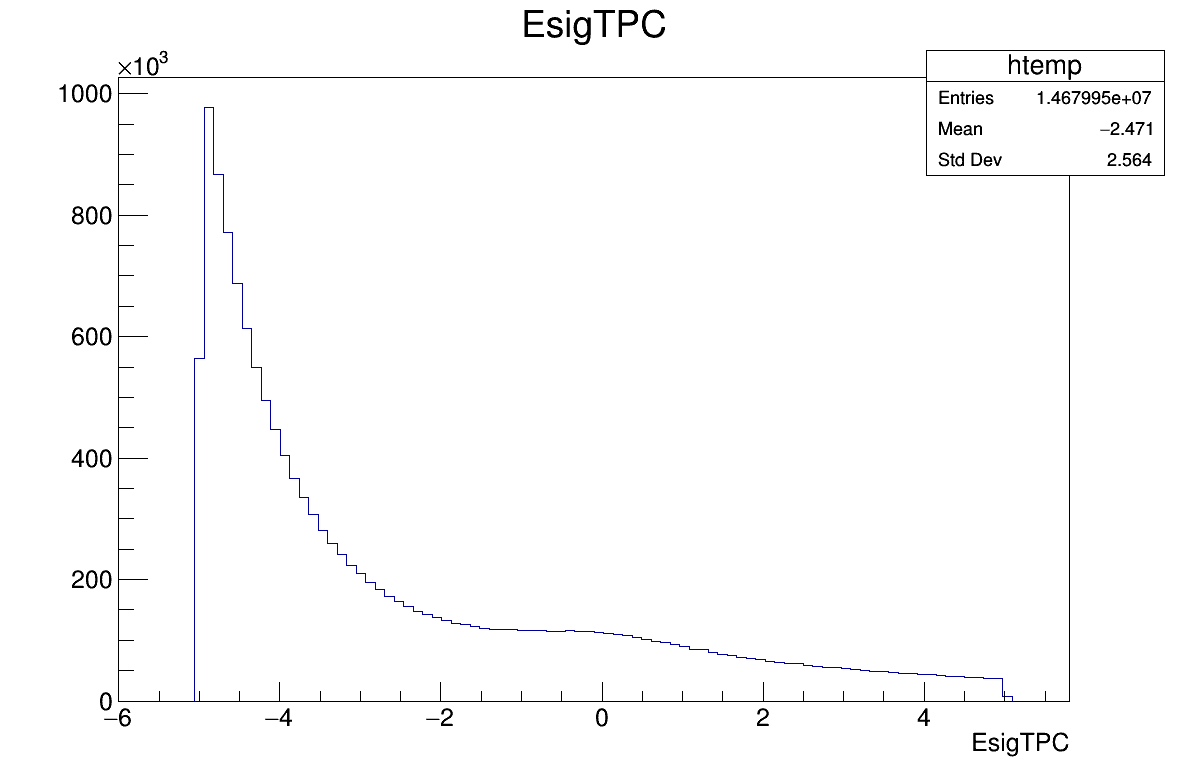 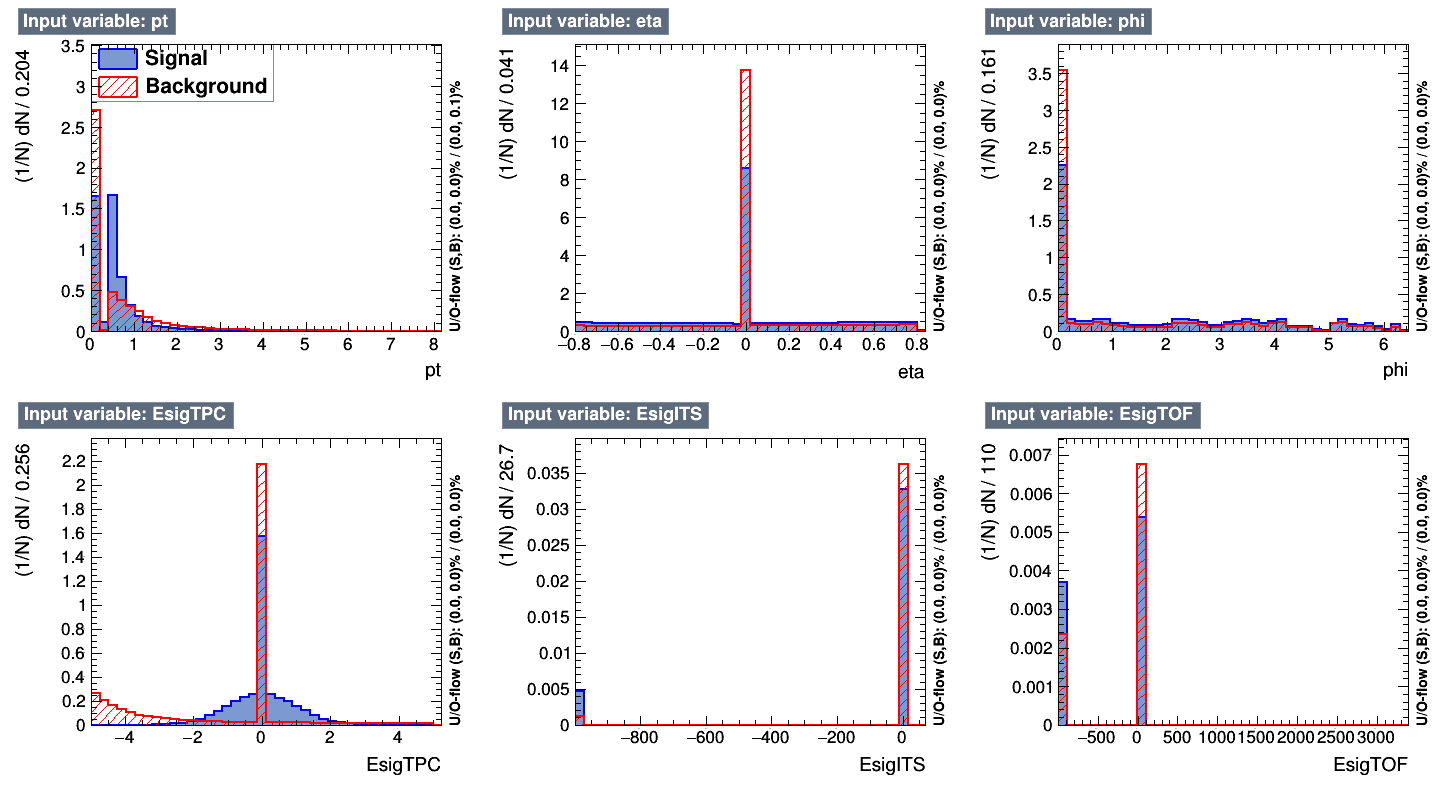