I am using root version5.18 and have a problem when trying to draw two 2d histograms using the box option in the same canvas.

the box option turns off.

Is there any good reason for this?

You must use the option “sames”, not same, ie

see documentation of the section “Statistic Display” in THistPainter::Paint

Well, as far as I have understood, I do not need the statistic display. I only need to draw two 2D histograms in the same canvas both with the box option. If I draw 1 2D histogram it works fine, but plotting the second histogram, I get a scatter plot with no option box which leads to the whole pad being filled with points.

Sorry, I confused the stats box with the option box. Could you send the shortest possible RUNNING script reproducing your problem?

I have tried to make a reduced version of the macro, and realize that the problem is not that the box option goes off, but another, puzzling thing:

If I just draw a 2D histogram by clicking on it in a TBrowser, not choosing any draw option, the whole canvas is filled with histogrampoints. If I then, draw it again, choosing the box-option, just a small area has boxes, see attached plots.

I have seen this before without understanding why. An explanation, and solution would highly be appreciated! I don’t expect to have points everywhere in the canvas, the box-option figure looks more like what I would expect. 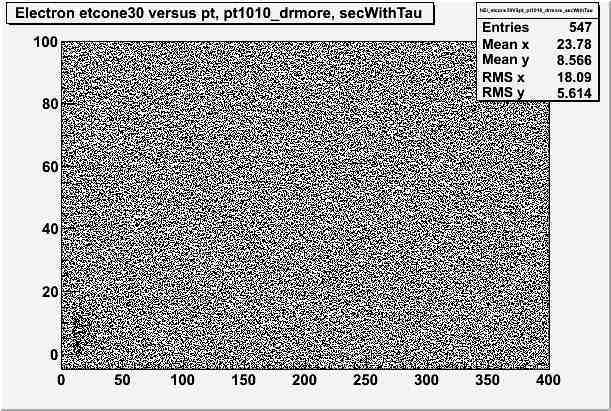 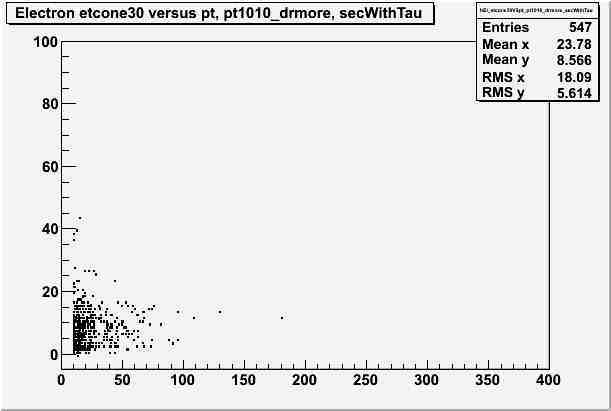