How to set the minimum value of a histogram to zero

Hii rooters,
I have three different histograms of some analysis. (The difference in their magnitudes is large.) Now I want to compare them in one histogram. So I superimposed them in one histogram. But the problem is they are nowhere near to each other as shown in picture attached.
I want to set them to start at one level of the Y-Axis. So that comparison can be made. How can it be made? I tried SetMinimum(0) . But it is setting the starting point of Y-Axis to zero for all three histograms but distance between them remains same. I want to set individual histograms to zero in one superimposed histogram. ( i have attched snippet of the macro) 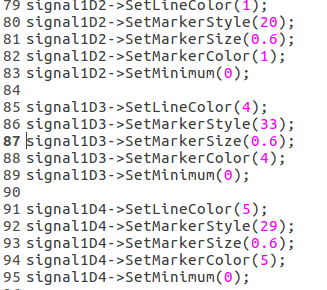 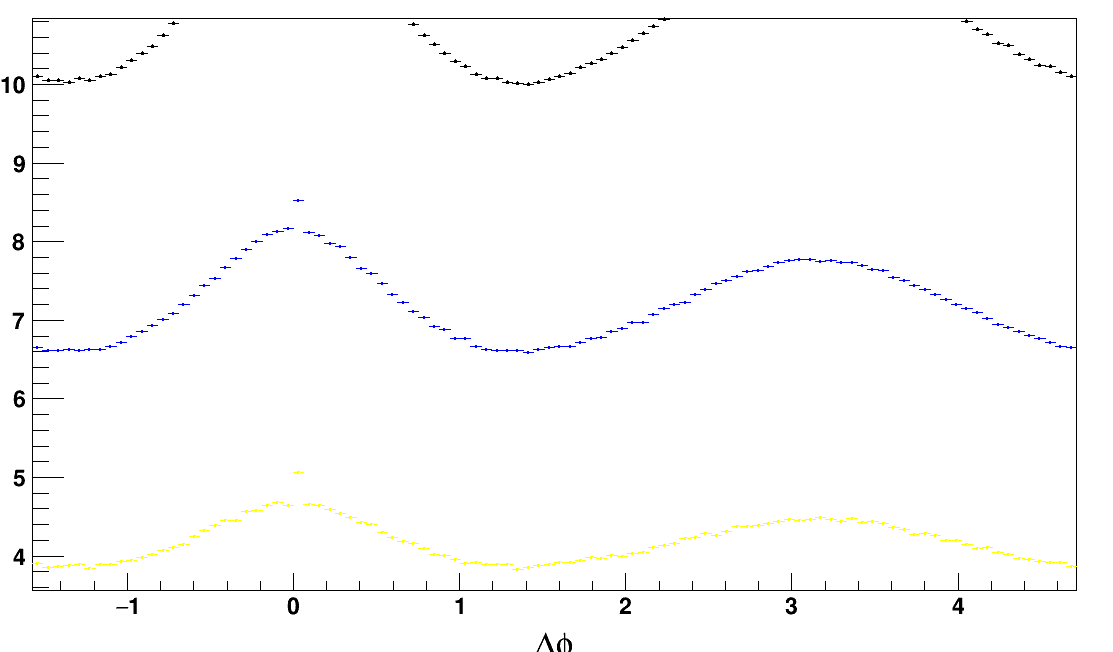 Hi everyone, I’m a new user of both ROOT and RootTalk so please pardon my ignorance. I’ve been trying to normalize several histograms, and when I search in RootTalk, a multitude of ways comes up. How do I know which one is “right”? What is the difference between the following methods? Here are the 4 methods I tried: Method 1: Double_t num = h->GetBinContent(i); Double_t den = h->GetBinWidth(i); Double_t value = 0; if (den!=0) { value = num/den; h->SetBinContent(i,value); } Met…