I’m trying to fit two gaussians to my dataset in pyROOT but I’m facing some problems… The code I’m using right now is as follows:

The main problem is that I never see a fit for the first peak and sometimes it also doesn’t preform a fit on the second peak (they are both negative fyi). I first tried to use 1 function for the complete data set which was a sum of two gaussians, but this didn’t do the thing I wanted either. As you can see I’m now trying to fit the two peaks separatly by giving them their own range… anybody any ideas?

This should work, maybe there is a problem with the negative Gaussian., I would need to have a working macro, including the data object, to understand the issue 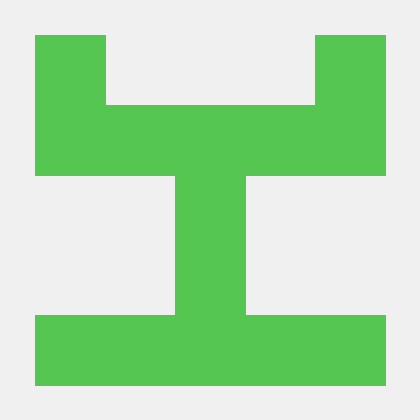 Code used for my master thesis 207-2018. Contribute to WouterBlokland/Thesis development by creating an account on GitHub.

You must have the config_dqm file as well as the actual program EventDisplay.py … the part I’m talking about is implemented in the MakePlot function…

Can you please extract the code and make a minimal simple script, with the few lines of code you have written before ?
Thanks
Lorenzo