I’m trying to plot multiple histograms on the same canvas, but I don’t know, how I can set a different axis for a plot on a TMultiGraph. What I want to do is to adjust a point of a histogram to a given axis. 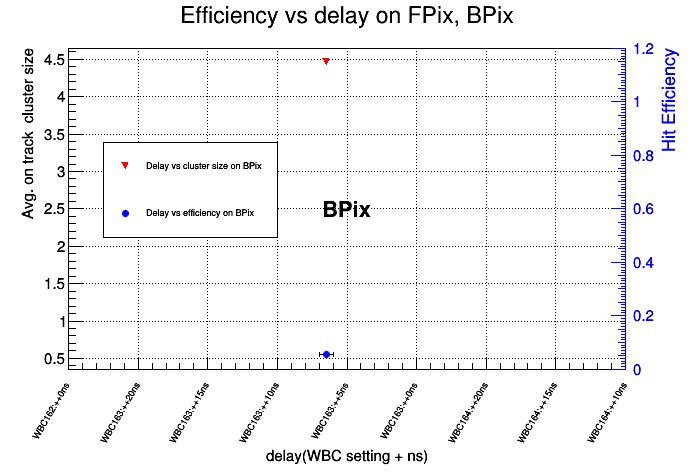 The blue marker should be adjusted to the blue axis, but it is still adjusted to the black one, I tried setting the range of the axis on the added graph, but it did not help. I also tried drawing two different graphs and adding “SAME” to the draw options but that generated a completely messed up graph.

How do I fix this?

I’m trying to implement the trick with the two TGraphs trick, but the second plot and axis will not show this way 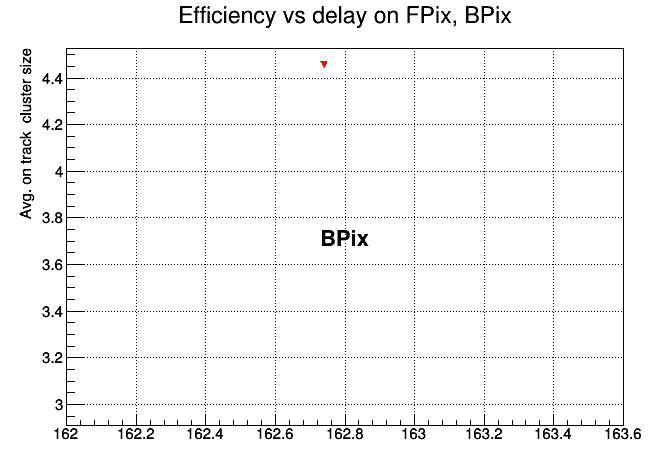 ) Also, the error bar is messed up.

Update: Got it working by manually updating the ranges of the pads to the proper values! Grr, it took a lot of time, now trying to find out what happens if I do want to change the axes.